This is totally random, but like a week ago I was (as I often am) just looking at random games in the app store. This particular day, I was struck by how many games (several in a row, completely by coincidence) featured Unicorns in their app icon. Here’s a random sampling: 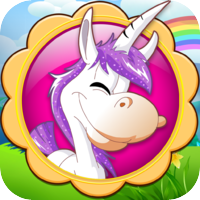 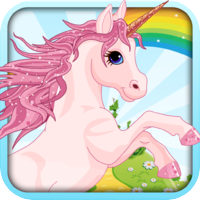 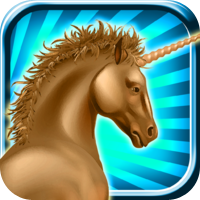 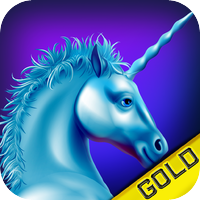 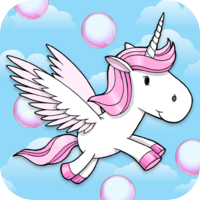 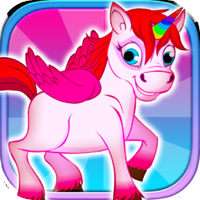 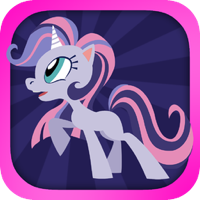 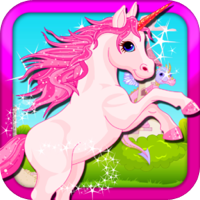 You’ll note the stylistic differences. (I far prefer the hand-drawn ones to the photorealistic ones.) Just a reminder that I was not actually looking or searching for unicorn games when I discovered these. Seriously. (Yes it’s possible I spend too much time browsing the latest game releases on app shopper.) No, that came later, after I realized this was such a rampant trend. 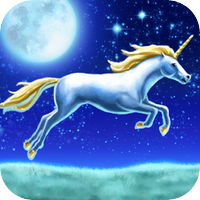 It was then that I discovered my friend / developer acquaintance Ken (of Mind Juice Media) had released his game Unicorn Rush. (I’ve met him now a couple of times at 360 iDev and played this one a little over two years ago. Looks like it’s been out for over half that time!)

Also that the “unicorn genre” is so saturated as to include not just one, but several zombie/unicorn crossover titles! 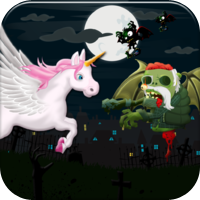 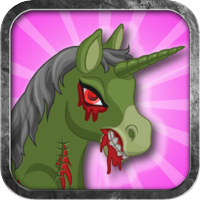 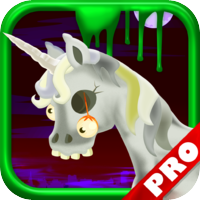 I also discovered that to try and be “inclusive” and show a representative sampling of unicorn app icons would not only be foolish, but probably take me days to compile. There are literally dozens if not hundreds of apps with unicorn icons. Of course, it’s possible, maybe even likely that most or all of these titles are just trying desperately to capitalize on the success of Robot Unicorn Attack, a game so successful that it not only has a freemium sequel, but also spawned “Heavy Metal” and “Christmas” editions: 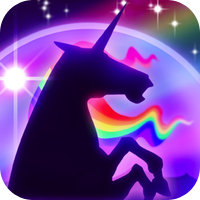 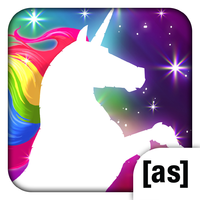 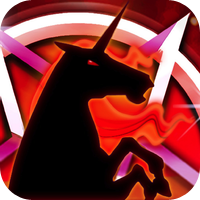 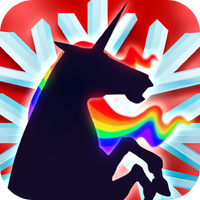 The earliest unicorn app store experience I can remember was discovering that Minnesota’s own Mono had created an app that allowed you to make yourself into a unicorn, called Younicorn. That was back at the end of ’09, and I remember the link getting passed around the office, and some brief (but lively!) discussion about how easy it would have been to make, and yet, none of us thought of it! 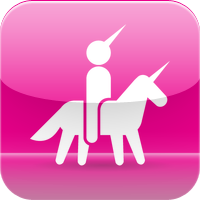